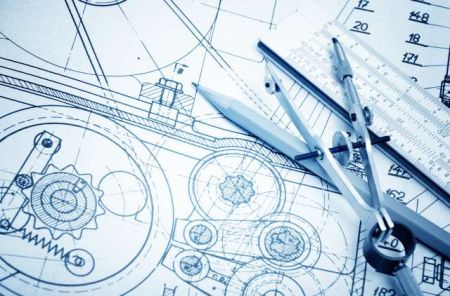 About IOW Registration by Board of Engineer Malaysia

The Board has viewed with concern the low registration number of existing Inspector of Works (IOW) as on 31st January 2018.  A possible reason is that many IOWs and their Employers (Engineering Consulting Practices) are not fully aware of the consequences of IOWs not registering during this transition grace period given for all existing IOWs to preserve their existing rights to work in this area.

There are several consequences for existing IOWs for failing to register by the given deadline which are highlighted below:-

The ECP and/ or the Professional Engineer with Practising Certificate (PEPC) in charge of the ECP under Section 7B (2) (d) of Registration of Engineers Act 1967 (REA) shall ensure that only registered IOWs and those under internship are deployed to their project sites.Failing which the ECP and/or the PEPC shall be liable for disciplinary action and to be charged under Section 24 of REA for employment of unregistered IOW(s) to carry out supervision of engineering works on site. This should apply to IOWs seconded over from the Clients to them.

The Board has agreed to extend the deadline to register existing IOWs under the employment of ECPs to 31st August 2018.